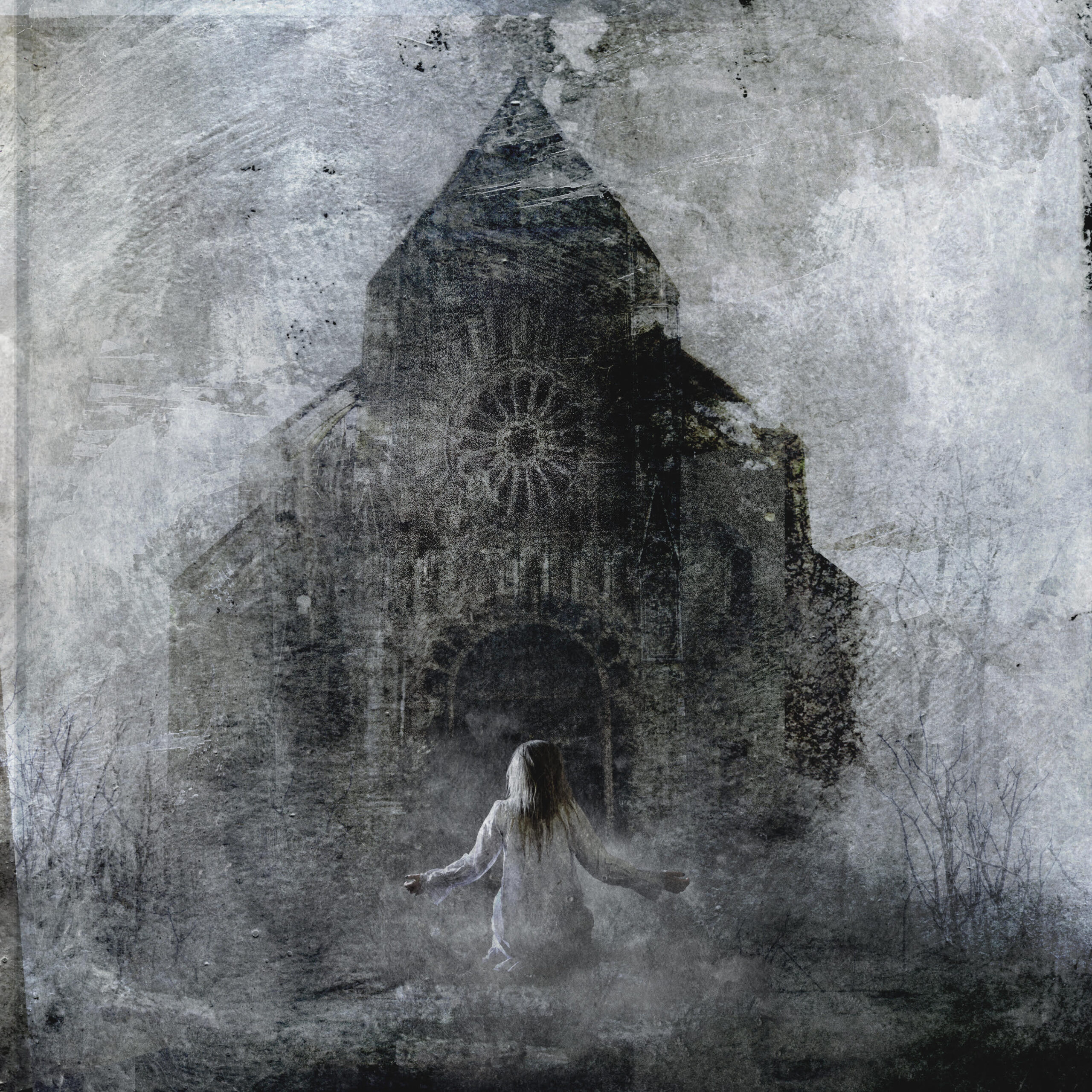 Altars of Grief are masters of crafting absolutely beautiful blackened doom metal since 2013. The cornerstone of doom metal from the Canadian Prairies, Altars of Grief is preparing to release their second full-length Iris this year on Hypnotic Dirge Records.

With lyrical themes of the well-known struggles of addiction and illness, this album follows the story of a man unable to empathize with his ill daughter Iris. Capitulating to his vices, tragedy unfolds and he is left to eternally witness his daughter suffer. The listener is brought along on his harrowing journey and made to feel his pain. Misery and anguish persist throughout the album with the occasional glimmer of tranquility found in the soothing vocals.

Brief moments of serenity ease the mind after being subjected to the heartbreak found in the screaming and the growling and ferocious drumming. Solace can be found momentarily in the cello, and the melancholy riffs before being abruptly torn from meditation and thrown in a chaotic downward spiral of chaos and confusion.

It is rare that an album can elicit so much fervor, and have such power of the listeners emotions, but it’s something that Altars of Grief does magnificently. The juxtaposition between calming, yet morose solos create a thorough climax of grief and woe. Each song is an emotional ride full of desperation, and longing, moving the listener.

After the album has ended the somber feeling resonates, the craving for more is abundant, but at the same time, the drain from the emotional turbulence cannot be understated. A moment of reflection is needed.

Canada has not seen this caliber of blackened doom in many years, and it’s inspiring to hear what was lost being reincarnated in a new, yet familiar way. 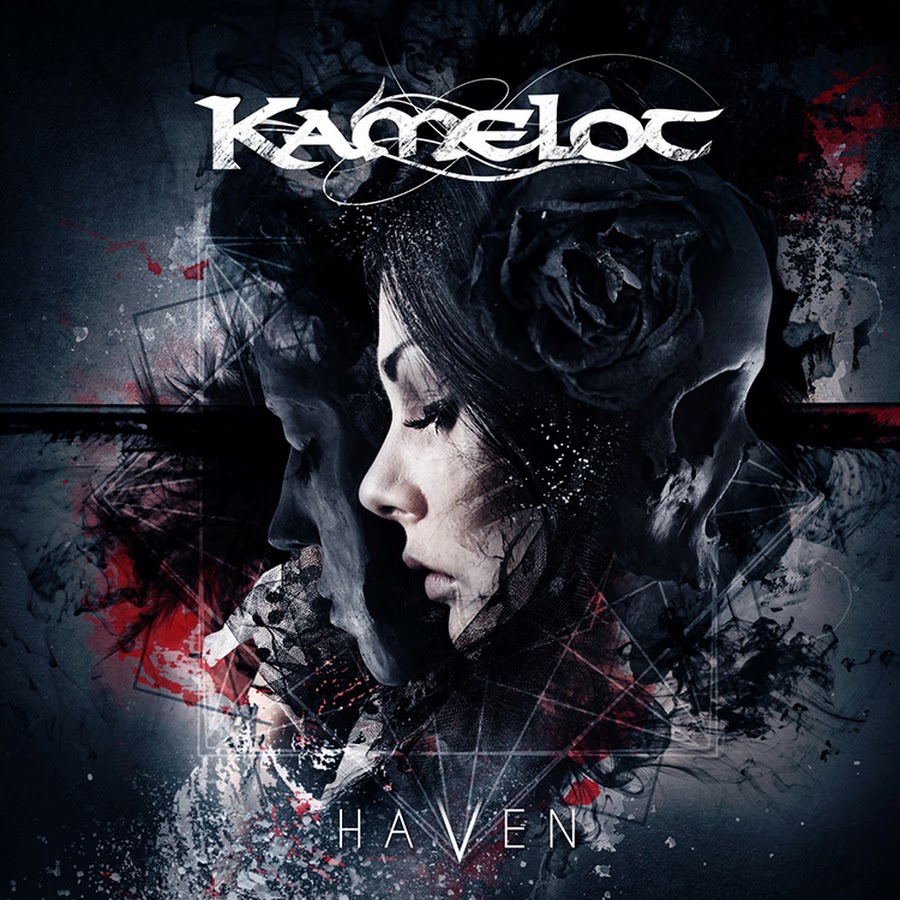 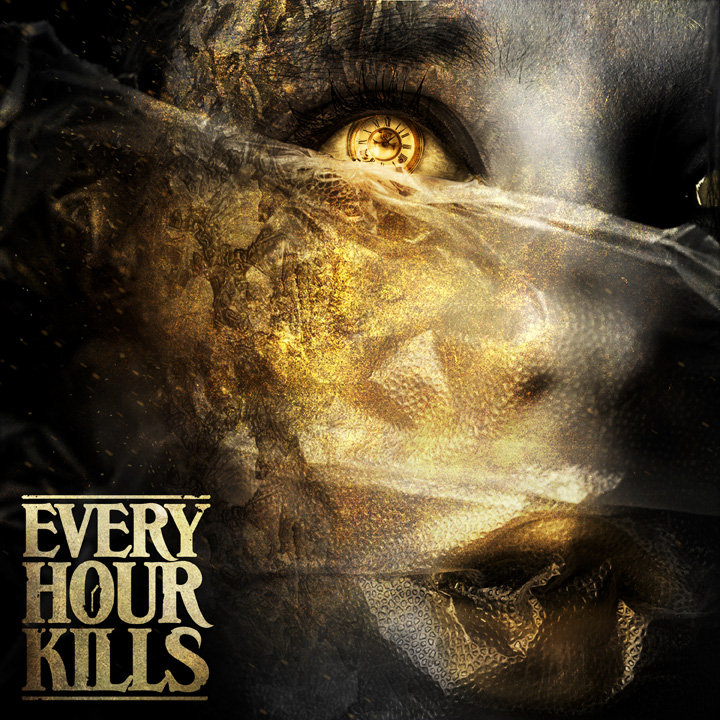 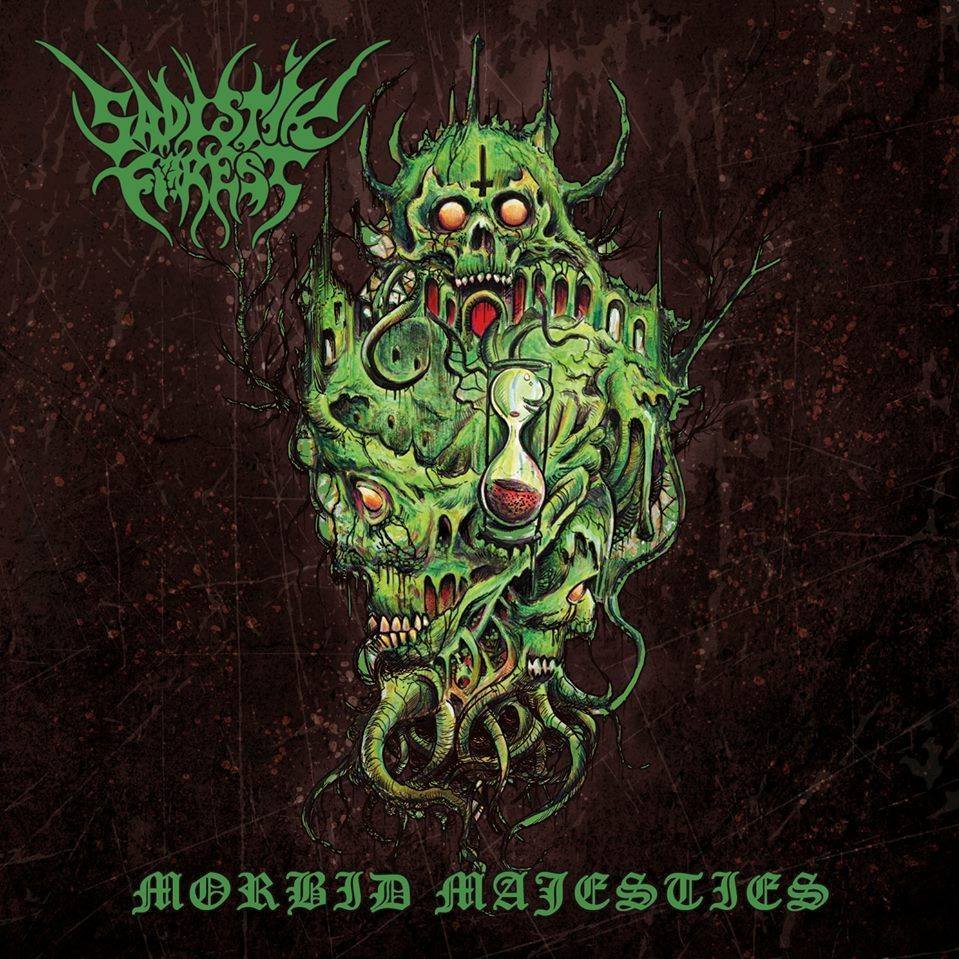