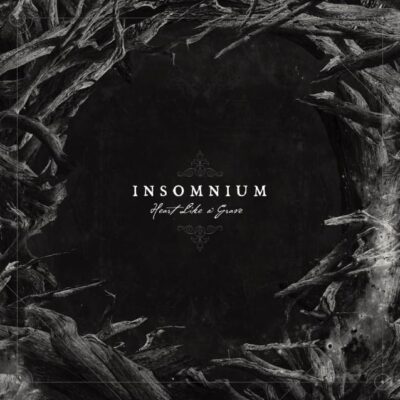 At long last my most anticipated album of the year has been released. Considering INSOMNIUM’s last two releases have topped my year end lists, its reasonable to say my expectations were extremely high. This is classic INSOMNIUM album, there’s no experimentation, it’s consistent with their previous releases with all the elements that I’ve come to expect from the band. It’s like being wrapped up in your favourite reassuring blanket, comfortable and familiar. You know exactly what to expect.

From the beginning it’s a wash of agonized aggression, melancholic longing and haunted whispers edged with dreamy guitar solos. Easing in the album with a delicate intro is “Wail of the North”, peaceful and serene, it ushers into the next seventy minutes of Finnish melodic death at its finest. This album includes new guitarist Jani Liimatainen who also takes on clean vocal duties and the change is personal has no negative impact on the material.

“Valedictorian” is a classic INSOMNIUM track, with the clean vocals adding an extra layer of melody with the harsh vocals and the desperate backing vocals breaking against a wall of flawless guitar work. A personal highlight of INSOMNIUM’s music has always been how they can take a musical interlude inject it with so much melodic depth that the paused vocals go unnoticed.

With “Neverlast”, “The Offering” and “Twilight Tails” the speed picks up, the epitome of melodic death metal, fast enough to get your head banging but soothing at the same time, intricate solos that convey both power and reassurance.

My favourite track, “Pale Morning Star” is the longest track on the album, but in true INSOMNIUM fashion it doesn’t become boring or repetitive; it’s fast, intriguing and features every single element of the bands signature sound. Soaring guitars, harsh vocals with enough clarity that you can pick up the lyrics easily, pained emotion, and heartfelt instrumental interludes that give the listener a chance to drift off into their imagination a revel in the vivid soundscape that is being orchestrated. The gritty spoken verses alongside the ethereal breaks and exalted solos further extend this guided meditation through the poignant audio journey.

Slowing down and entering a more doomy reverberated territory with “Heart Like A Grave”, a slow dance with sorrow and longing featuring more of the clean vocals. As the speed increases the tone becomes more desperate, and emotionally charged.

The final two tracks, “The True Morning Star” and “Karelia 2049” are instrumental bonus tracks and a perfect way to finish off an incredible album. My standards were high for this release, and to my delight, Heart Like A Grave is reassuring in that INSOMNIUM will continue to write amazing melodic death metal and not stray from the sound that they forged over the years. As expected, 10/10 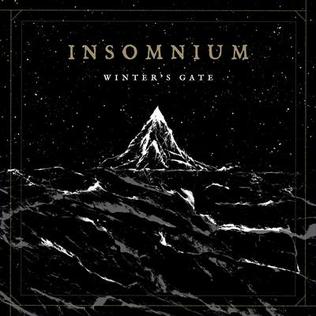 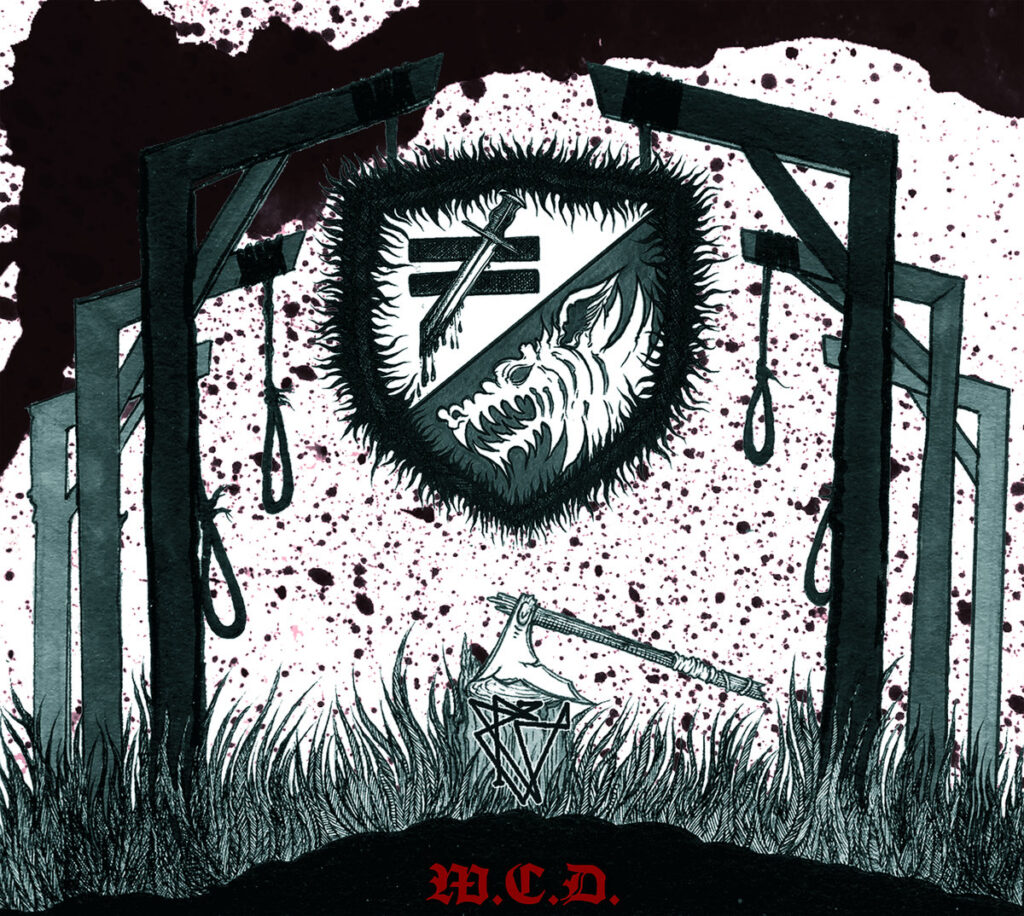