In 2008, from a deep, dark, poorly lit gromitorium in Calgary, Alberta, a new technical metal band, STATUE OF DEMUR was born. Drenched in Jager, Jake Reimer (Vocals/Bass), Richard Zimmer (Vocals/Guitar) and Mitch Fitz (Drums) came together to foster an intricate combination of many metal influences and fuse a completely unique sound. Set to release their third full-length “Alien Pacific” on Friday, June 16th, the trio has teamed up with NoCleanSinging for the exclusive premiere of their first single “Tamaracks”, one of their ten aggressive tracks centered around themes of conspiracies, alien abductions and a shadow government. Lyrically, it revolves around the destructive tendencies of humanity and the perseverance of the planet. The single encapsulates the band’s versatility and flaunts their technical prowess paired with mixing and mastering by Big Nate Productions.

“We’ve been continuously evolving to further develop the sound for Statue Of Demur and this album is the best representation of us to date. This is going to be our third full-length and we’re grateful to have a chance to record it locally and can’t wait for the chance to release the album on June 16, 2017.” comments drummer Mitch Fitz.

Listen to “Tamaracks” at the following link on NoCleanSinging: http://www.nocleansinging.com/2017/06/05/an-ncs-premiere-statue-of-demur-tamaracks 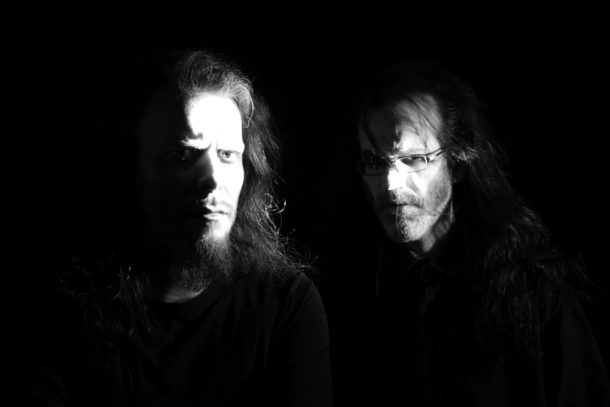 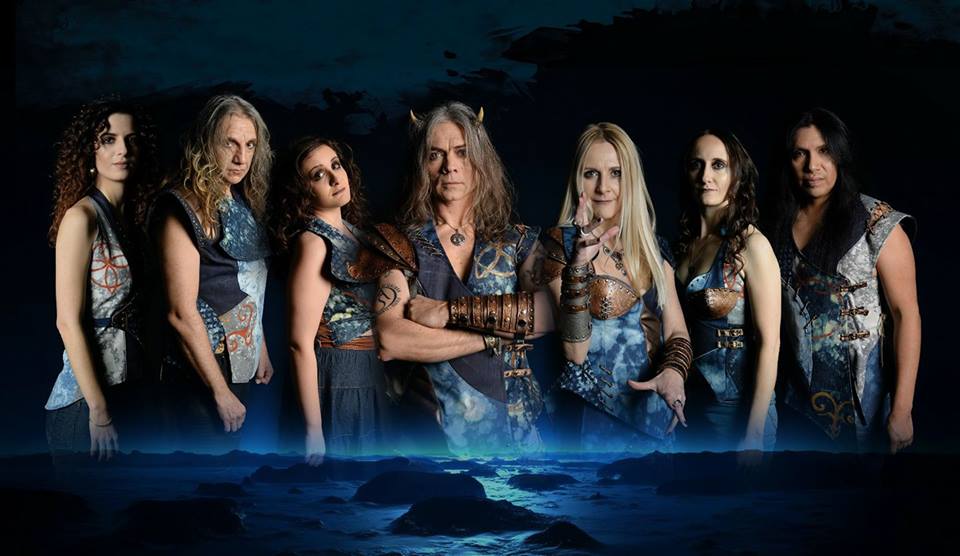