2021 started out as a slow year for releases, it seemed many bands were still holding on to ideas of touring, which were inevitably dashed as shit got worse than the year before. Even still, after sifting through close to 400 new albums, I managed to boil them down to a mere 25 which I would highly recommend checking out.

“Fenriir” is a fast EP, 5 brutal tracks that follow the standards of classic black metal, no holds barred, just straight auditory punishment from the onset of the title track straight through to the final live recorded song. Wailing guitars, inhumane drumming and an overall aura of evil, seeping into your ears. There is nothing fancy here, it’s a classic record that both old school fans and the new listeners will enjoy.

“Fires” is a melodic masterpiece which manages to incorporate harmonious keyboards with the harsh vocals, painting intricate pictures of landscapes that you long to submerge yourself in. The relentless blast beats drive forward details of the Ural mountains and their vast, mist-covered forests, while the vocals lament the destruction of such through fire. It is both an ode to the magnificence of the rigged terrain and a reflection on the negligence of humans who take it for granted. It is a phenomenal epic and somber mix of atmospheric black metal.

Nothing matches a rainy day quite like a classic Swedish melodic death metal album like NETHERBIRD’s “Arete”. It’s a solid full length that takes all the usual peaks and valleys of the genre and delivers it with finesse and all without clean vocals. Catchy riffs ebb and flow from gentle to severe, giving you tracks to raise your fist and sing along with. From start to finish it’s a ride of varying tempos, keeping the listener interested and on their toes.

Very few bands can take a hold of crust influences and make them sound as pleasing as WORMWITCH. Being their third full length release, the Canadians have really come into their own, creating a ferocious release that uses speed metal solos to bolster their chaotically distinct black metal. It’s a refined and fresh addition to the genre as a whole.

This one is prime for all the dissonant black metal fans out there, anguish and blast beats. It’s bitterly cold and forlorn, broken up with scenic melodic interludes that are crushed underneath a wave of intense riffing and pummeling drums. It’s the third album to be released in as many years, and this new offering combines the high standard of music they initially debuted with and an improvement in production quality. One can only hope they follow it up next year.

To be continued in part 2. 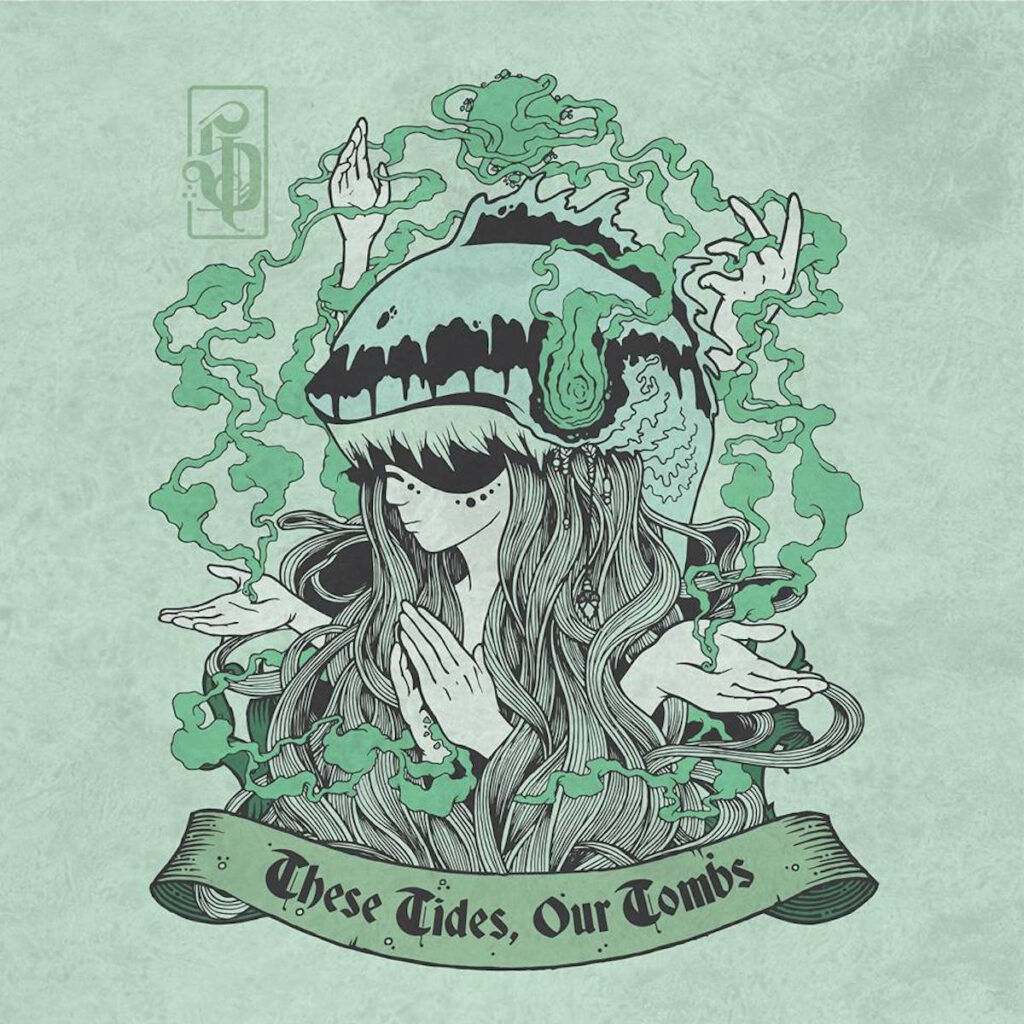 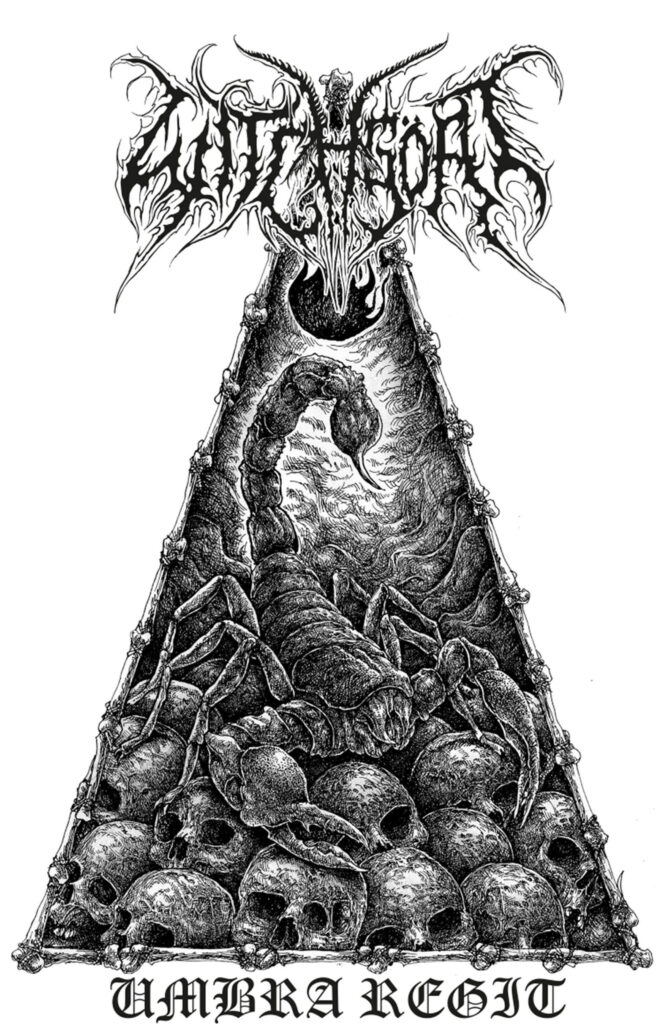