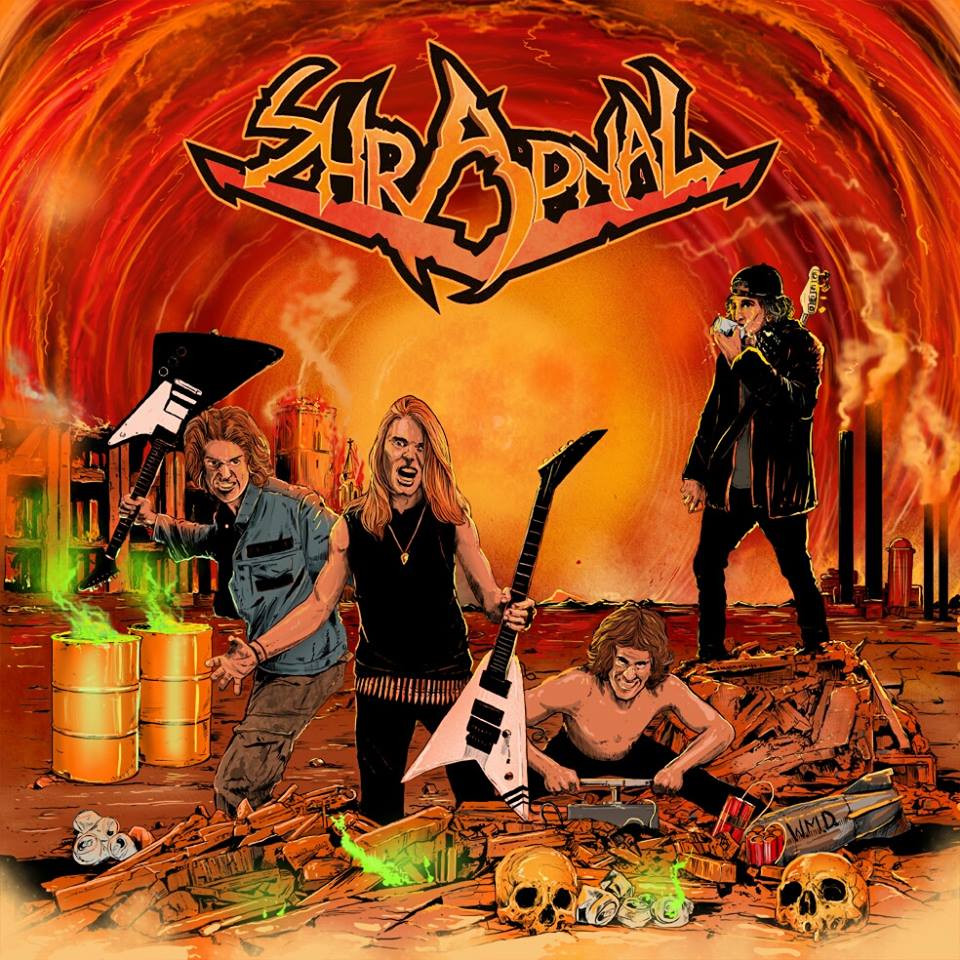 I finally got my hands on one of the few Shrapnal demos that were released in June 2014, appropriately named DEMOlition. One of the newest (and youngest) bands in Calgary right now, Shrapnal brings a new but recognizable take on traditional thrash metal. Skyler Mills’ clear classical thrash vocals are just the right mix of clean with a little bit of roughness, no straining here. Mills also provides riffs alongside Brody Blaze Cullen and the two bounce back solos effortlessly. Solid bass lines that aren’t restricted to a gallop are courtesy of Jake Wendt and provide the low end next to Nolan Benedetti’s furious double kick and cymbal beating. Top this all off with energetic gang vocals and you have the streamlined thrash that has been rocking multiple festivals and playing with international acts such as Havok this summer.

Toxic Burn and Baptized by Fire are the two strongest tracks on the album with lyrics focused on personal disdain and nuclear war. Solid drumming, lyrics with emotion and intense riffs. Epitome of great thrash tunes.  At times the drumming gets a bit tinny, but it seems more a fault in the recording than intentional; W.M.D., although primarily an instrumental goes to show the cohesiveness of the band and their versatility. The smooth transition from a slow trudge to a continuously faster thrash pace in Capture and Kill is the perfect song for drinking, moshing, skating, and basically anything complimentary to an adrenaline rush. Fuck, the whole demo is.

The selection of songs on the demo does the boys as much justice as a recording is going to do over a live show, in giving you a feel for the energy that they bring to the stage and how easily they can make the entire crowd destroy themselves at their feet.

Not too bad for 20 year old kids that have been working on this for roughly 7 months. You can catch them at the Onslaught show on November 16th.

Originally published on extrememetal.tv on August 26, 2014 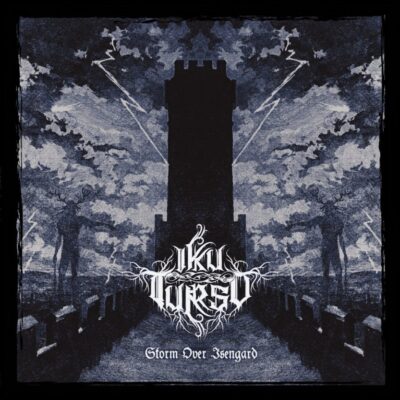 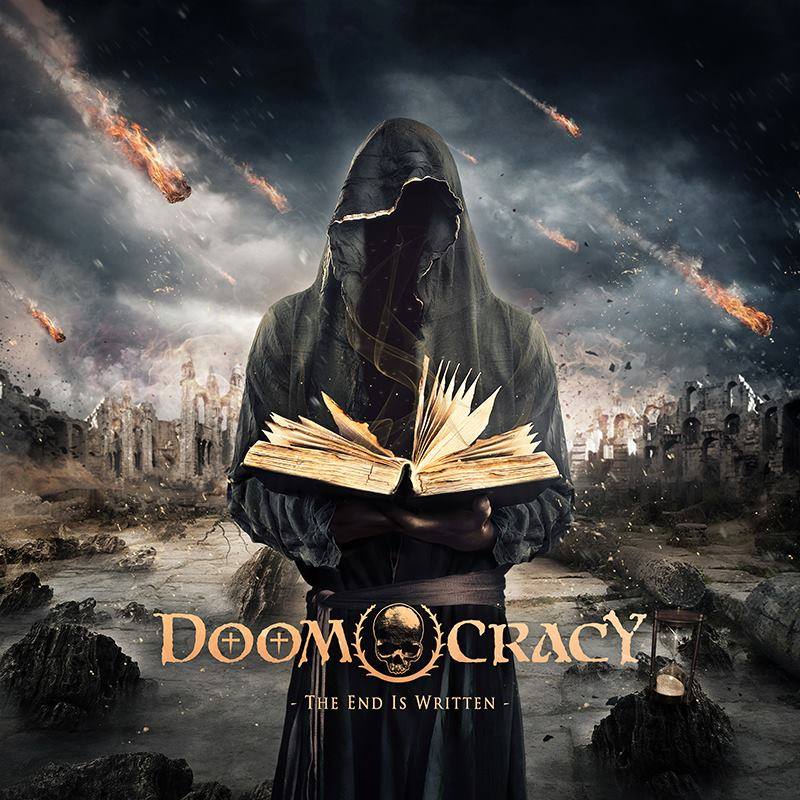