It is quite common that I get requests from local bands wanting to open for tours, as playing with a professional band in front of a big crowd comprised of hundreds of potential new fans is an unparalleled experience and a crucial step in a band’s development. However, the primary hinderance to a band getting on those shows is over saturation and dilution of the band’s brand.

A band is a business and one of the most important things to a business is brand equity. Perceived value, brand association and brand awareness are the backbone of a powerful and marketable brand and if a band can’t be marketed, it’s dead in the water.

The first year on the local circuit is useful for awareness, but after you’ve played every stage in town, have a great response and have built a solid fan base, it no longer makes sense to accept every show you’re offered if it’s not going to net you new fans, make you any money or if you have to do the lions share of promoting.

It’s not only playing too many shows, its who you play those show for. Brand association. Supporting scabby promoters and sketchy venues doesn’t make the band look good, only desperate, naïve or greedy. Those aren’t the bands that get selected to open for tours. Taking every gig without discretion makes you a ‘discount’ band and not appealing to work with. No one is going to book OuthouseJack’s shitty ‘house band’ to play on EuroDeathTourXX because they played at PissAndMusk Saloon eight times last month.

Reputation is paramount and ties directly to your perceived value. What you say on social media, who you associate with, the people who come to your gigs and how your members behave at gigs is all something that can work for or against you over the course of your career. Social media is a double-edged sword, one misdirected statement can be the nail in the coffin for your entire band, so make sure you don’t have a band member spending their Friday drinking 40s and telling people how they really feel on the internet.

It is important to decide where you want your band to go and make sure everyone on board. If you’re okay playing 8-10 fuck off shows a year at the local dive in front of your increasingly bored friends and some other no name bands, being paid in lukewarm beer and freezer burnt chicken wings, rock on. Those bands have their place in society and the inevitable metamorphosis into a Metallica tribute band means Lars and friends will have something to sue in the future.

You have to set the standard for your band. It can be hard to say no to a relatively okay gig, but if you say yes to it, you’re definitely not going to be in the running for that stellar gig offer a month down the road. Making yourself a commodity is one of the few bargaining chips a local band has and you absolutely should work that to your advantage.

Focusing on having value as a band, having professional business contacts and excellent demeanor will separate you from the scrubs giving you a much higher chance of playing at VenueWithToiletPaper with BandYouLove. 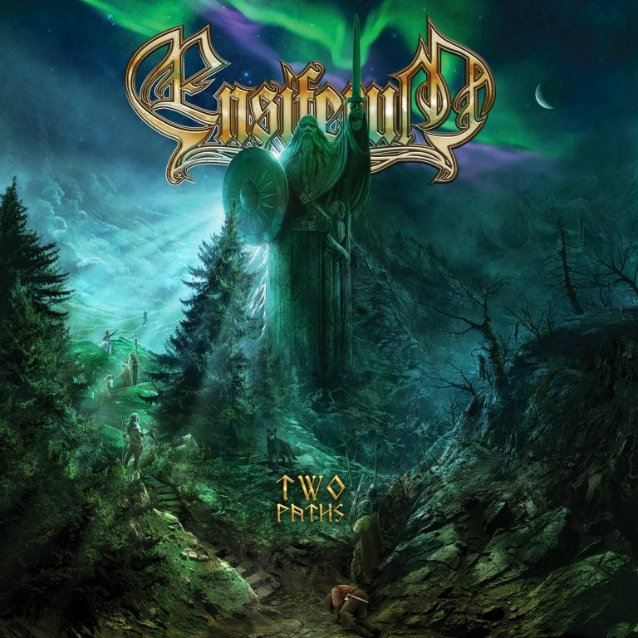