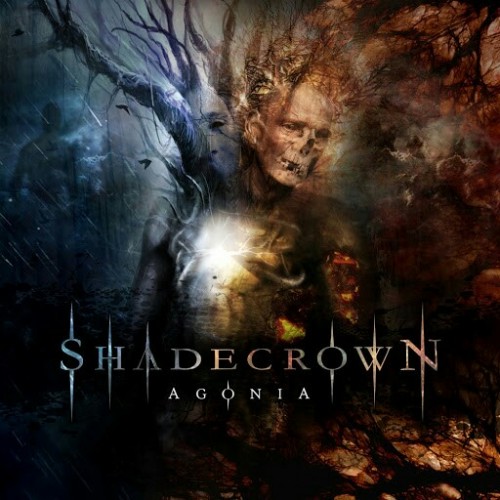 Churning out the largest number of metal bands per capita means lots of potential pouring out of Finland these days, including Shadecrown’s Agonia. They are off to a great start with this album, even though some of the elements don’t jive the best with each other. The contrast between the vocals is stark, with the growls tending to sound a little on the forced side and grating at times. When there is a break from vocals, like the beginning of “Eremohbia”, and the spotlight is only on the musicianship and the writing, you can see where Shadecrown really excels. It’s nothing complicated, nothing that breaks the mold of traditional melodic death, but it’s well done and well thought out. They have furthered subgenrefied themselves, by adding ‘melancholic’ and justly so, feeling of gloom is definitely present throughout each of the 10 songs. The sporadic use of clean vocals adds a nice touch without going overboard, although the auditory break from the raw vocals is appreciated. The main downfall is that Shadecrown lacks a bit in consistency, some songs are a great example of melodic death such as “The Ruins of Me”; a heavy, powerful track where the vocals aren’t too strained and there is a wicked guitar solo to round it out. Some of the songs, including “Walk Through Hell” and “Silent Hours” have more of a hard rock feel, bordering on thrash with a huge Iced Earth influence. While not to say it’s awful or poorly executed, I just don’t particularly like it. I thoroughly enjoy the piano and acoustic bits, especially on “Led Astray” but the vocals are too inconsistent in pattern and rhythm.

This a fairly strong debut album, I will give it that. Shadecrown has some refining to do and need to perfect their individual sound a bit more, but they are definitely on the right track. 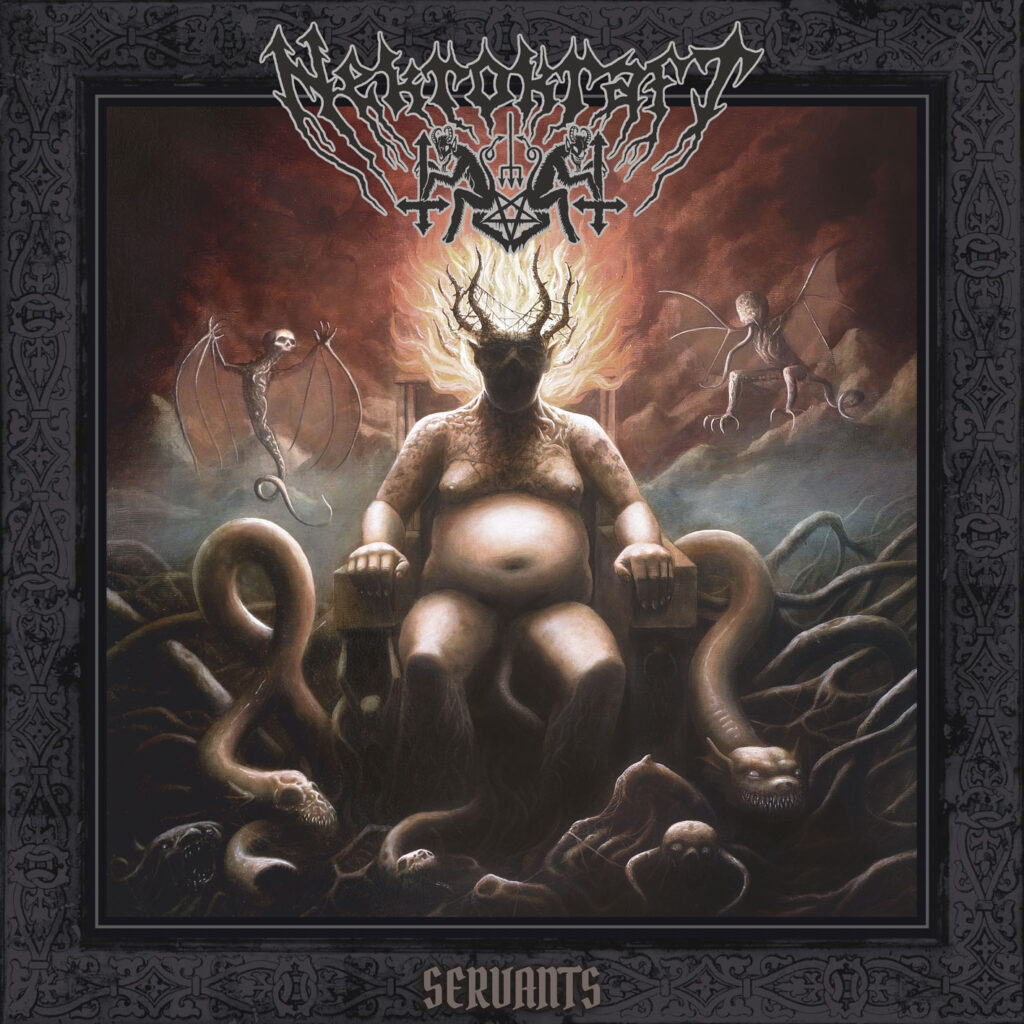 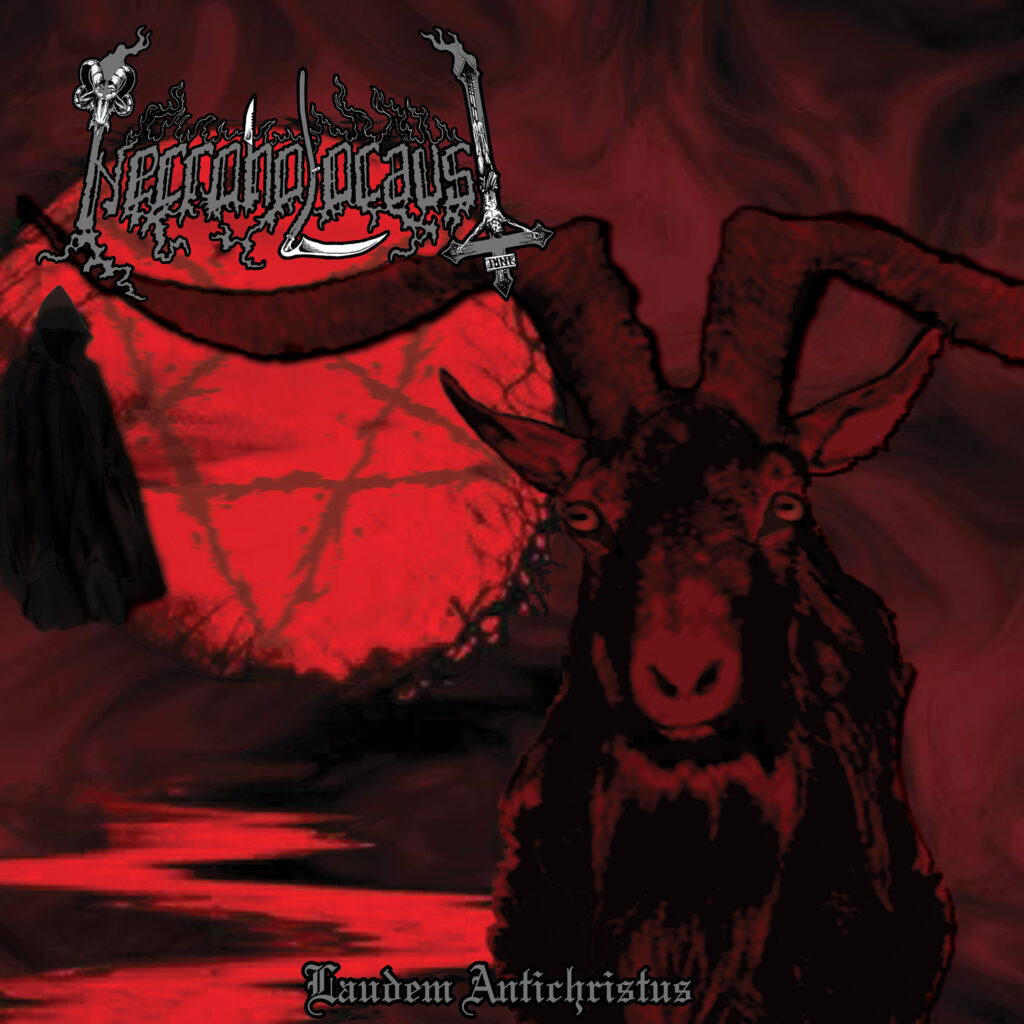