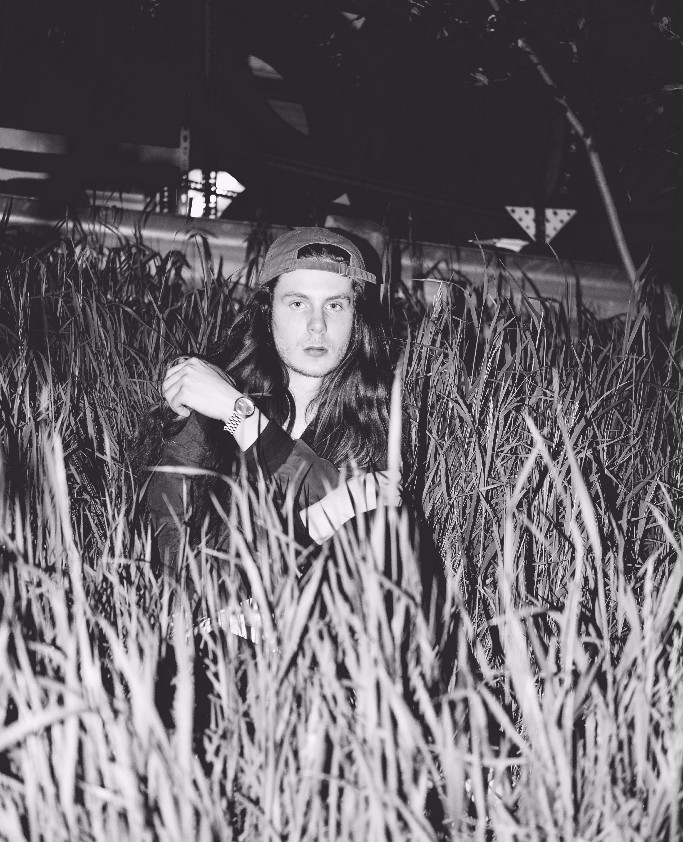 Edmonton, Alberta – The claim to being ‘Edmonton’s Favourite Rapper’ is a big name to fill, but with multiple awards under his belt at the age of 23, Mitchell Lawler has a definite stake at the title. Making waves in the hip hop community in his home town in Edmonton, Alberta for the last few years he is well on his way to national and international acclaim. Since attending Coalition Music’s “Artist Entrepreneur Bootcamp” in Toronto he is armed with the knowledge and experience to push his career to the next level. On October 11, he releases his newest single and music video for “Ease Up” off the upcoming EP “Day One”.  This track will be premiered on www.beatroute.ca.
On the 29th of October he will be performing live at The Forge alongside The Palmer Squares (Chicago) to celebrate the release of the video.

On October 11 he will be launching the Kickstarter campaign to fund the creation of “Day One” slated to come out early 2018.

“he’s already found himself opening for some of the biggest names in hip-hop, including J-cole, Pusha-T, and E-40. This Edmonton native shows no signs of slowing down anytime soon, with aspirations as big as those he’s opening for.” –Marker Magazine

Award winning rapper Mitchell Lawler, combines a wide array of genres ranging from Boom Bap to Pop to create his own blend of Hip Hop. With several awards under his belt and a reputation for high energy  and crowd engagement in his live shows, he is a mainstay in the underground scene in Edmonton, Alberta. On the spectrum of subject matter, his lyrical content balances from tongue-in-cheek to contemplative. After a strong response online and throughout the club scene to “Open and Close”, Mitchell Lawler showcased at the TD Music Green Room during The JUNO Awards in Calgary.

After two nominations at the Edmonton Music Awards, Lawler took home the honor of being voted the “People’s Choice” of 2015. His track “Conehead” was up for “Hip Hop/Rap Recording of the Year” and had previously generated $10,000 through local radio station HOT 107’s HOT Factor competition. Among other media outlets such as The Edmonton Journal, Metro Edmonton and CityTV, his creations have been featured on Earmilk and HipHopCanada, as well as broadcast on CJSR FM, NAIT Radio and Mix 103.7 FM. Mitchell was additionally a finalist for the Jack Daniel’s Supporting Act competition. At the 2017 EMAs, Lawler was nominated for the “Artist to Watch” award.

With a commanding stage presence, Lawler has found himself on many platforms including playing the mainstage at One Love Music Festival, Western Canada’s largest Hip Hop festival. He has sharpened his performing finesse by sharing stages with the likes of Big Sean, Tyler The Creator, Logic, T-Pain, T.I., Hopsin, Machine Gun Kelly, A$AP Ferg and many other major acts. Active in his local community, he supported “Play For Pets” by performing on the HMV Stage to fund raise for the Humane Society as well as the Ronald McDonald House Block Party. In 2015, Lawler was chosen to win the Bell Media Prize in which he was funded to travel to Toronto for 10 weeks of artistic and professional development within Canada’s Music Incubator’s Artist Entrepreneur program.

Lawler’s entrepreneurial spirit has stirred up a local buzz and beyond while propelling his music career in motion. Progressively-minded and energetic in nature, he is getting ready to release his EP “Day One” early 2018.